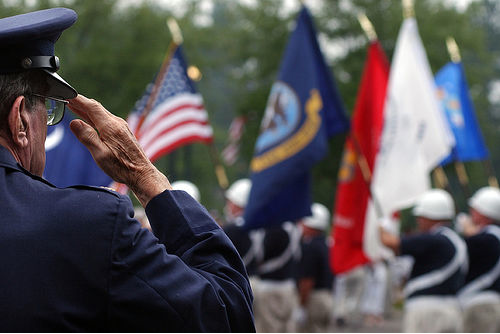 My grandfather is dying from Parkinson’s Disease this week. It has taken hold of him and prevents him from swallowing at this point. This is his life according to the military:

9.14.1942 – After passing examinations at Chanute Field, Illinois he was accepted as Army Air Corps Reservist

His life according to me:

Took his grand daughter up in his plane at age 7 and let her fly it as co-pilot. Many more flying lessons would be had in the next years.

Never let me win a foot race. But he made me faster.

Always was there with a camera and video when his grand daughter was skating. Recorded every skating competition he attended.

Put in a swimming pool when I said I wished we had one.

Fixed my cars on several occasions when they broke down due to my driving like a maniac. He never complained and showed me how to change an alternator.

Always wanted to see me and always had a smile and positive attitude.

There are many more things… it’s just reflection. He was a great man. Served his country for almost his entire life. Served his family even more. I will always look back and smile. I wish I could tell him these things, but I know he knows. He just can’t hear now.

Goodbye Granddad. You were so good to everyone in your life. 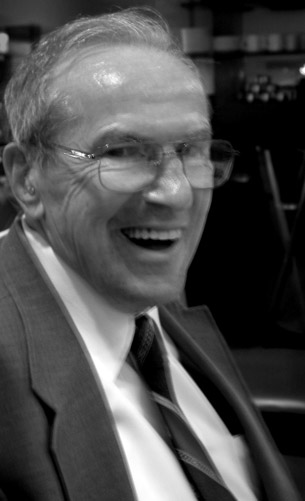