I’m a cynic. I can’t help it. The country is being run by people who want to hurt poor people and the banks aren’t giving home owners a break when they find themselves underwater on their mortgage, the 405 is getting ready to shut down, it’s going to be Autopocolypse and people are talking about cats like they used to in medieval times. And tonight when I updated my wordpress site to 3.2 it died. It disappeared. I cried to Twitter about the White Screen of Death. I cry to twitter about a lot of things… but tonight this stranger came out of no where and told me he’d help me… and he fixed my site! And I have this new profound sense of humanity right now thinking about some selfless individual just deciding to help someone like that. It’s so rare in these times! Funny that it was the twitter plug-in that was the problem and caused my site to do that upon upgrading… and twitter came through with this awesome person in return. http://www.twitter.com/ZKWC follow me, maybe I can repay the favor given to me.  Pay it forward… who said that? And follow Nacin… he rocks! http://www.twitter.com/nacin 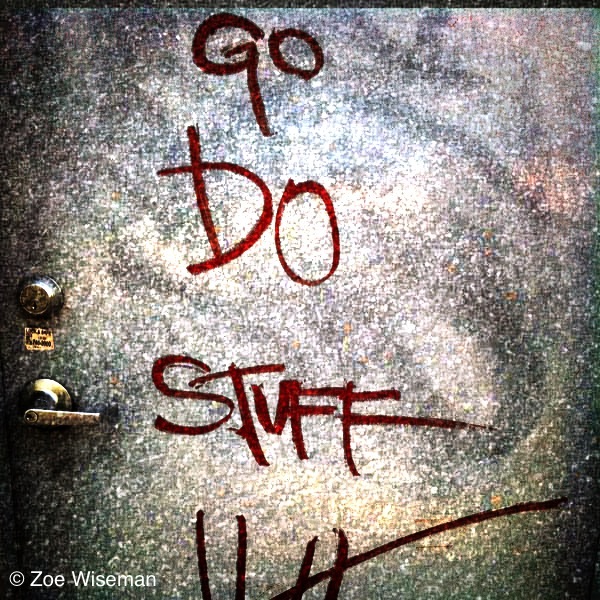