So I did what I griped about a few months back and entered a contest. But, it was a FREE contest and all the submissions were all posted online so everyone could see them. So it felt a bit more INNOCENT and fun, instead of someone collecting money from artists, then turn around and use their images commercially to advertise collecting even more money from artists. yeah. I guess that’s my beef with most “contests.” But, when Ovation TV announced they were having a contest for their community members and we had to upload our work to a discussion board so all was on display, that really seemed more enthusiastic. And they aren’t making money off of me either. Bonus. And it all paid off when I won. HOW FUN! A real legitimate contest that doesn’t make money from artists. Kudos Ovation TV!

It was for their Framed Art Race 2010 and we had to upload cell phone images. Since all I’ve been doing lately is taking pictures with my iPhone it was a logical thing for me to do. So I won their contest and my iPhone image of Rei will be featured on TV in about 4 weeks. Coincidentally, Rei will also be the photograph in leNuLA @ A&I on May 27. In Rei’s words, “The universe has made it clear that it likes it when we hang out and you take pictures.” I have to agree. Thanks Rei! 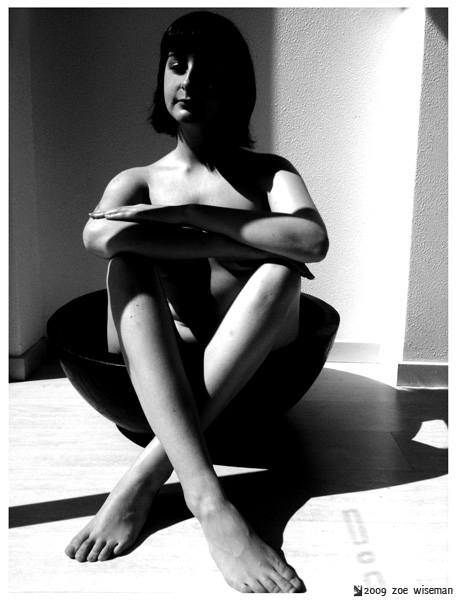